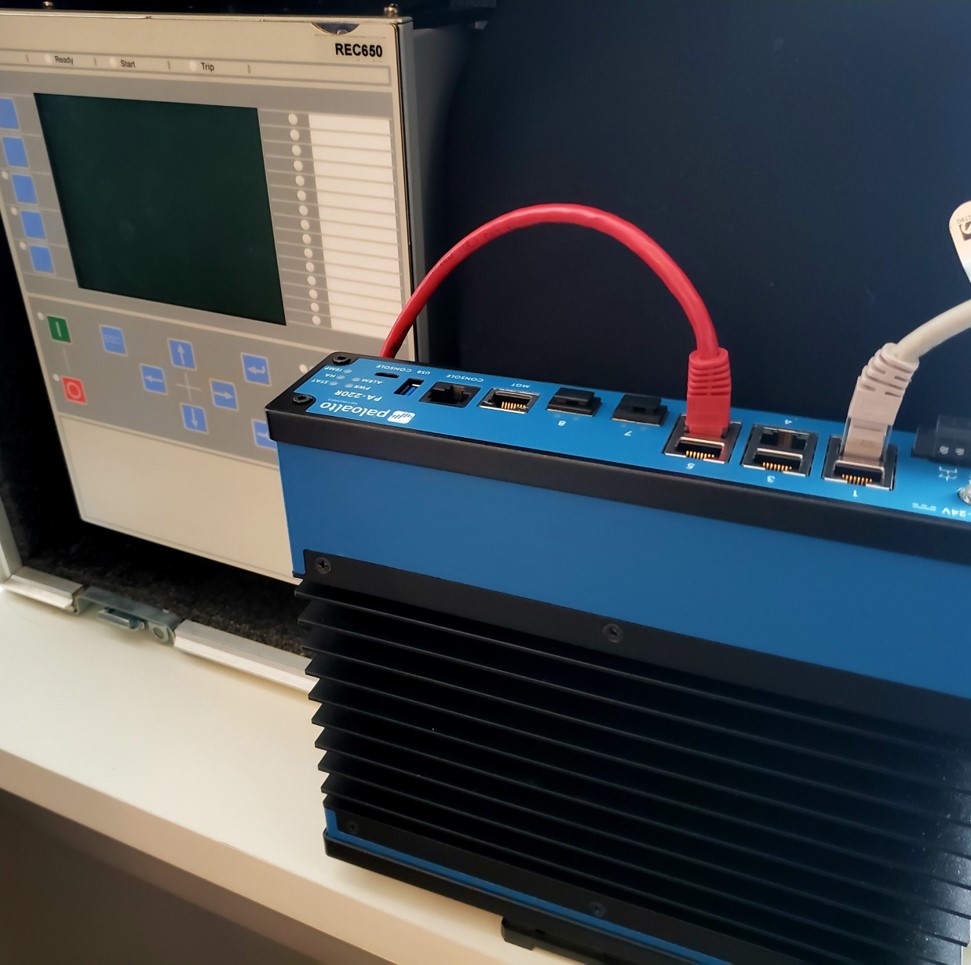 Industrial IDS is a solution capable of providing security by quickly detecting cyber threats and anomalies in processes, providing unprecedented operational visibility. This solution automatically discovers the assets of the industrial network, including its components, connections and topology. It also develops security and process profiles, in addition to monitoring the system in real time for any changes. An industrial IDS adds a layer of security to the company's TO network passively, providing: 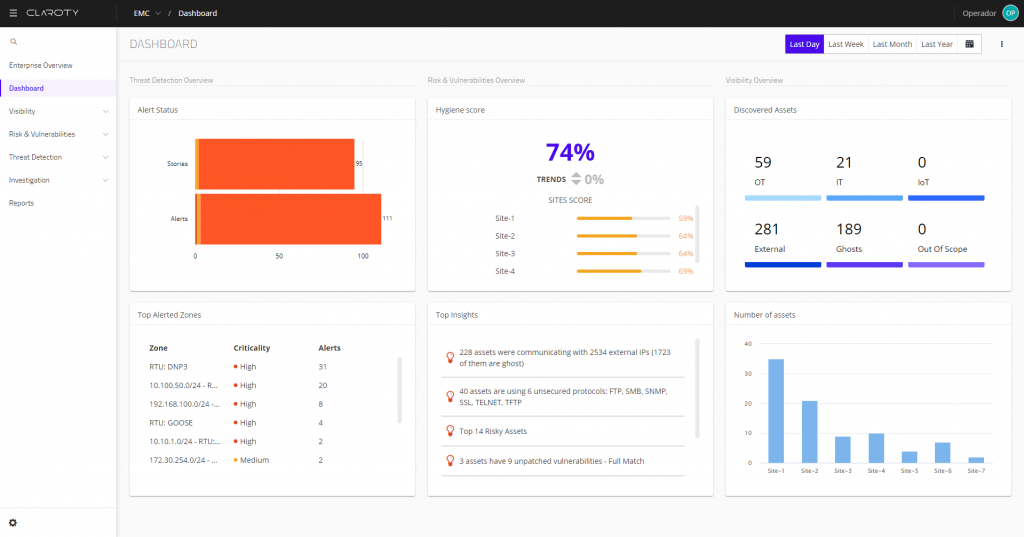